Office of
the Secretary

Customer Service through consistent, timely, and professional interactions with everyone we meet. 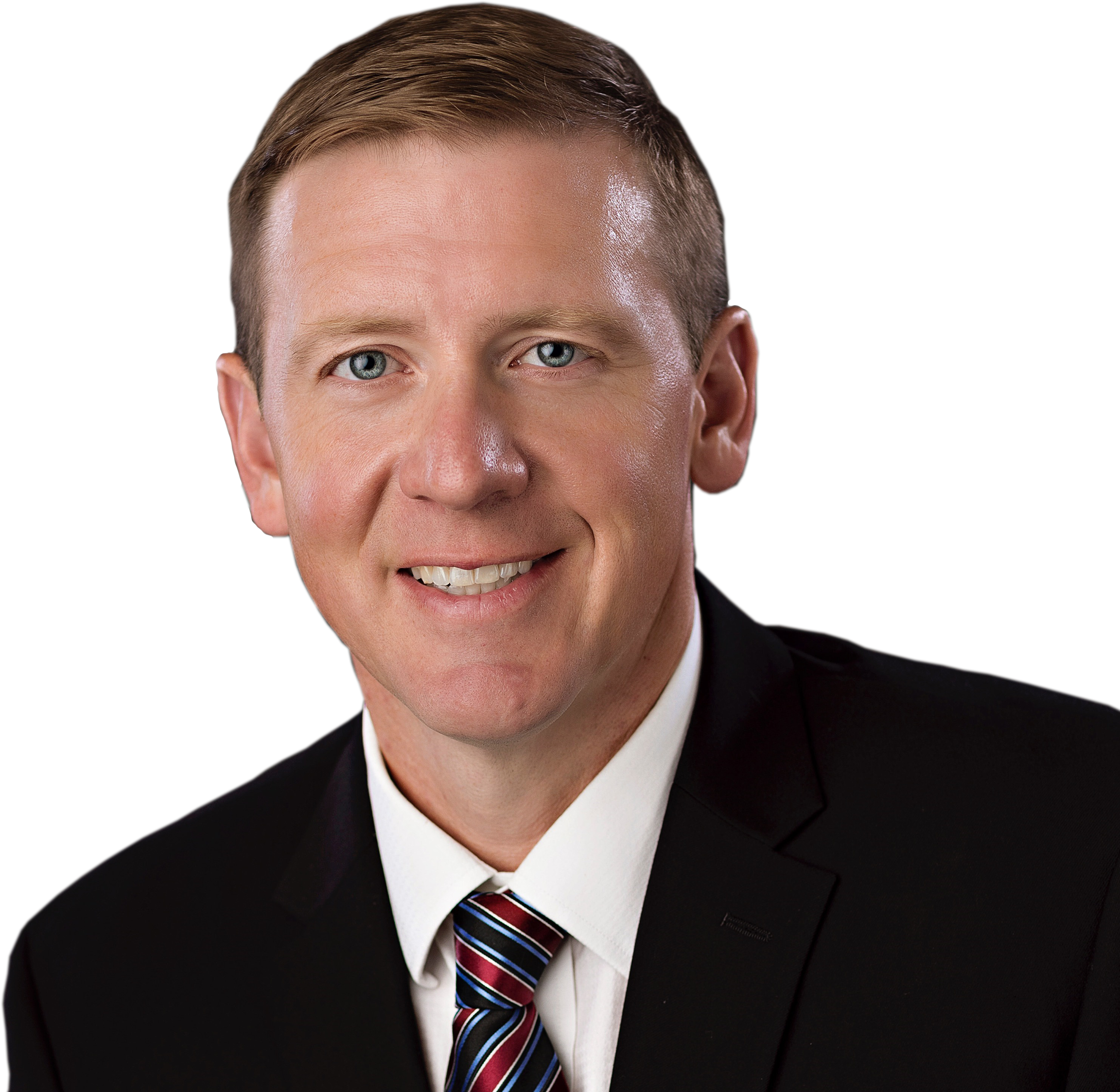 The Governor's Agricultural Summit brings together leaders in business, finance, education, government and production agriculture to demonstrate agriculture's comparative advantages and discuss ways to harness the industry's potential for economic development. In addition, the Governor's Ag Ambassador is recognized for their contributions to South Dakota's agricultural industry.

The 2021 Governor's Agricultural Summit that will be held on July 8-9 in Sioux Falls, SD.

Governor Kristi Noem is pleased to recognize an individual or organization that has made a positive contribution to South Dakota's agricultural industry.

South Dakotans have long valued servant leadership, hard work, honesty, humility, and respect for others. This award recognizes a South Dakota citizen who embodies these qualities.

The 2021 Ag Ambassador will be recognized at a special award dinner during the Governor's Agricultural Summit on July 9 in Sioux Falls.

Submit your nomination for the Governor's Ag Ambassador award.

Key Achievements of the Ag Ambassador

The farm and ranch has long been the cornerstone of South Dakota history. None more perhaps than the farms and ranches we honor as South Dakota Century and Quasquicentennial Farms and Ranches. The families that own and work these acres have done so for 100, 125, or 150 years or longer.

If your family has retained ownership of a farm or ranch for 100, 125, or 150 years or more in South Dakota, and if the farm or ranch consists of a minimum of 80 acres of the original farmland, you may be interested in having your farm designated as a Century/Quasquicentennial Farm or Ranch. To do so, follow the link below to download and print the application. After completion, mail to the South Dakota Farm bureau office in Huron. The address is provided on the application.

Grain elevators in South Dakota have an electronic option for submitting payments to the state's grain checkoff funds. Below are some frequently asked questions about the online grain checkoff remittance option.

Q: What is the online Unified Checkoff Remittance option?
A: It is an online calculator allowing grain elevators in South Dakota the option to submit checkoff payments electronically, rather than using the current paper forms to submit checkoff funds.


Q: Why was the Unified Checkoff Remittance online option created?
A: Recognizing the inefficiency in manually reporting, collecting and distributing the over $17 million in annual grain checkoff fees, the South Dakota Department of Agriculture DANR) worked with each of the states checkoff boards, commissions and councils to develop and implement a more efficient process. The online calculator has the support of every one of those boards, commissions and councils.


Q: Who created the Unified Checkoff Remittance website?
A: The DANR collaborated with the South Dakota Bureau of Information and Telecommunications and South Dakota's grain checkoff boards, commissions and councils to develop the online reporting tool.


Q: Is there a fee to use the online Unified Checkoff Remittance option?
A: No, there are currently no fees associated with the use of the paper forms or the automated calculator for submission of grain checkoff information.


Q: Is use of the online Unified Checkoff Remittance calculator mandatory?
A: No. Use of the calculator is voluntary. The paper forms currently being used may continue to be used if that is the preferred method.


Q: Who can I call for information or assistance with using the Unified Checkoff Remittance online option?
A: Please call the DANR at 605.773.5425 or email the DANR at DANRmail@state.sd.us.


You may access the online calculator by clicking here.

To look at or print the paper form used to submit grain checkoff information, click here.